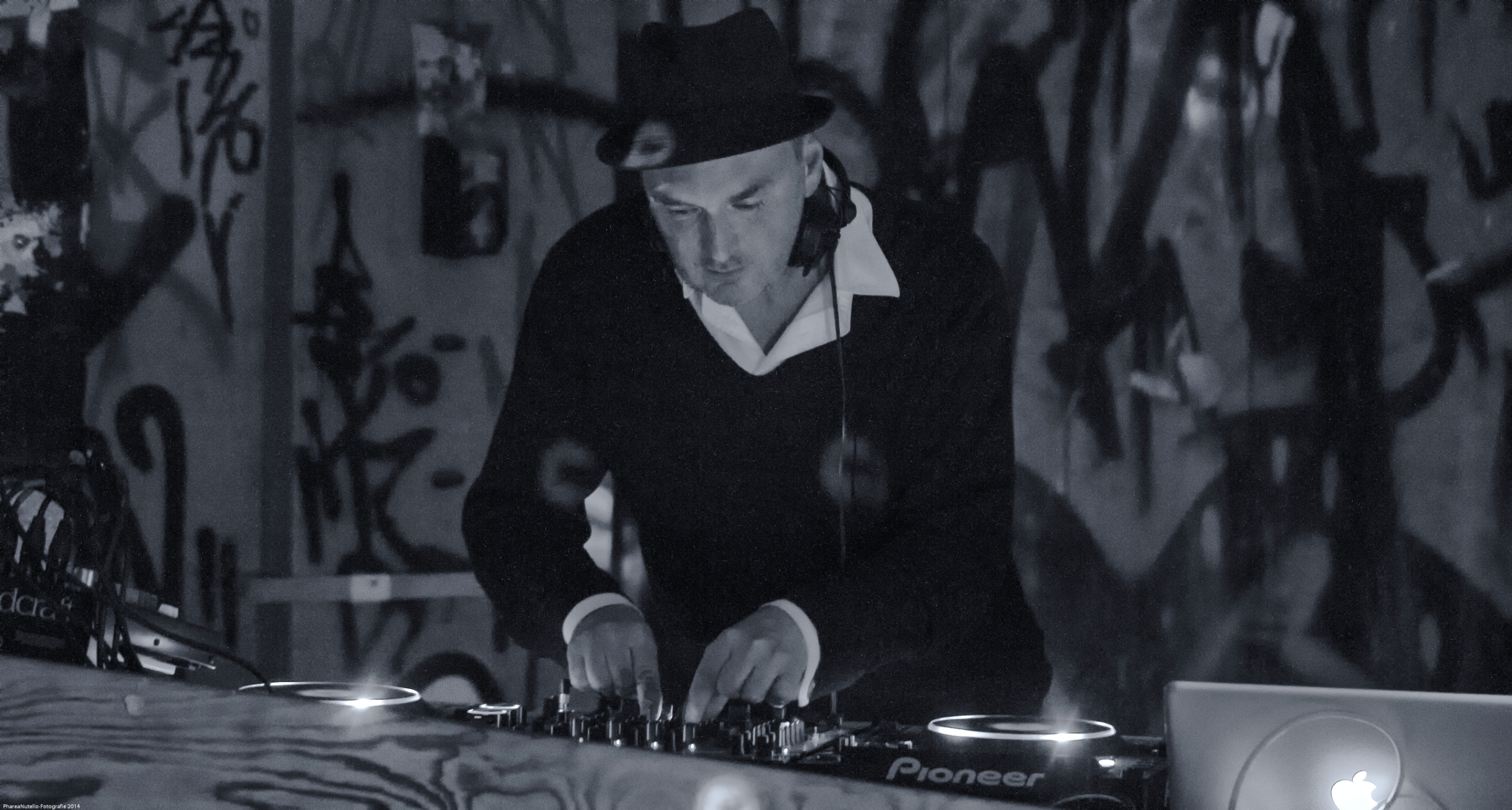 As a multi-percussionist, composer, DJ and designer of festival and radio programs, I move between classical and contemporary music in its various forms, as well as improvisation and experimental aesthetics. In doing so, I am looking for intellectual reflection and physical-sensual experience. I would like to invite my audience to join me in ever new adventures of experiencing sound and rhythm, color and structure. I’m interested in the design and experience of musical spaces, far removed from categories such as genre and epoch, from positions and drawers. My basic approach is interdisciplinary and inclusive.

I studied classical percussion in Munich and Stuttgart, followed by additional arts management studies in Hamburg. As multi-percussionist I amworking both as a soloist and in ensembles and orchestras.

Writing music has always been a natural part of my self-image as a musician. I have composed for my own and other ensembles, for orchestra and choir as well as for film, dance and theater.

More and more important for me are differently conceived sound spaces – between art installation, concert and therapeutic sound bath.

In 1996 I founded the ensemble European Music Project, a Berlin-based ensemble that operates in various formations between contemporary music and improvisation, experiment and performance.

As a DJ I played at venues and formats like the YELLOW LOUNGE, by the classical music label “Deutsche Grammophon” in the renowned Berlin clubs Berghain and Watergate, I was DJ for the Rundfunkchorlounge Berlin, the Dresdner Musikfestspiele or the Festival Potsdam-Sanssouci).

Once a month I´m dj for the WDR3-KLASSIK-KLUB.

Photography is another field that I´m dedicated to.

Interview  by Wait A Mo

Excerpt from a radio feature at the German radio / deutschlandfunk:

Goezinger relies on the immediacy of musical experience, on transfers that arise from the programmatic context. He spans arches between different genres, times, aesthetic ideas, philosophies. He is a specialist in extravagant mixtures. Grözinger wants to involve young audiences and overcome the rigidity and distance of the concert business. (Rainer Schlenz)

Juergen Groezinger was born in Ulm, Germany. After winning two federal prizes in the „Jugend Musiziert“ competition, he started his music studies at the music accademy in Munich while graduating at high school.  This he continued at the Stuttgart music accademy. In Hamburg he completed postgraduate studies in cultural management.

This was followed by numerous activities in orchestras such as the “Orchestra Internazionale d’Italia”, the “Deutsche Kammerakademie Neuss am Rhein”, the “Kammerakademie Potsdam” and the “Deutsches Kammerorchester Berlin”. As a temp, he played in the state opera orchestras of Munich, Stuttgart and Hannover. In the field of contemporary music he has played with “Klangforum Wien”, the Berlin ensembles “Mosaik”, “United”, “Berlin Piano Percussion” and many others. He has played with soloists such as Antonis Anissegos, Anna Clementi, Sergio Azzolini, Rohan de Saram, Hellmut Hattler, Michiko Hirajama, Nicholas Isherwood, Kenichi And The Sun, Joo Kraus, Paula Morelenbaum, Mike Svoboda, Marianne Schröder, Stefano Scodanibbio and many others.

Early on, he broke new ground in concert design and the presentation of music. Behind this was the desire to open and, if necessary, overcome the boundaries between the genres of art and music itself. He felt committed to his high standards of quality and the desire to make even unusual contemporary music an experience every time and thus to reach the most diverse people.
Similarly, he understands his work as a DJ, where he creates exciting connections from the repertoire of classical music, jazz and current styles of electronic club music.

As a „classical dj“ he played in world-famous Berlin clubs like „Berghain“, „Watergate“ or „Cookies“; he mixed for the „Yellow Lounge“ (Deutsche Grammophon / Universal Music) and for the classical lounge of the Rbb.

He also developed classical lounges for the Rundfunkchor Berlin, the Dresden Music Festival, the Komische Oper Berlin, the Mozartfest Augsburg, the Schlössernacht in Potsdam, the Festival Musica in Bayreuth, the ProMusica concerts in Hannover, the Württembergische Philharmonie Reutlingen and the Deutsche Kammerakademie Neuss am Rhein. Since 2016 his sets have had a firm place in the „WDR3-Klassik-Klub“. A collaboration with the Dresden Philharmonic Orchestra is planned for 2019.

He often works together with artists from the visual arts or other genres. The result is concert formats that, far away from the classical podium concert, move towards forms of music theatre and concert installation.

Recently Groezinger has increasingly devoted himself to composition and at the same time to open forms of improvisation, increasingly also in the context of forms of meditation.

In July 2017 his work „Nacht und Morgen“, for 2 choirs, orchestra, percussion and organ, was premiered with great success at the Ulmer Muenster .
In September 2017 a compositional work for the Stadtheater Theater Pforzheim followed which was followed in November 2017 by a work for the ballet of the Ulmer Theater – ACQUA (choreography Roberto Scafati). The play and especially the music was frenetically acclaimed by the audience.